N/A
Dream Foxy is an antagonist in Sweet Dreams. Not much is known about him for right now other than his appearance, more information will be added when new information on the animation by "Chris" is revealed. 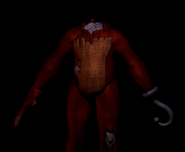 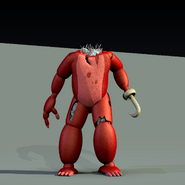 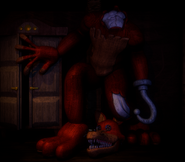