Fredbear is antagonist in Sweet Dreams and the main antagonist in Intermission 4. Not much is known about him for right now other than his appearance, more information will be added when new information on the game is revealed.

His color is yellow/brown and he’s the early version of Freddy Fazbear also he has a purple hat and bowtie, buttons, and eyebrows and, his eyes color are brown.

Fredbear on the Gamejolt description image. 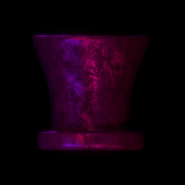 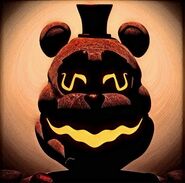 Current Sweet Dreams Discord icon with "Jack-o" version of Fredbear on it.

Fredbear's eyes seen on one of the panels for Event 1.

Fredbear seen on a panel for Event 2. 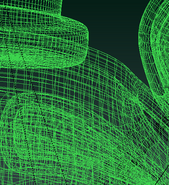 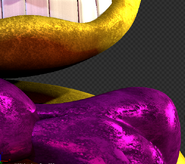 Ditto.
Community content is available under CC-BY-SA unless otherwise noted.